It all began in 1957 when Remigio and Fiorella Cramerstetter emigrated from northern Italy to Canada with their three-month-old son. They settled at Pointe-du-Moulin on Ile Perrot, west of Montreal. As new immigrants, they speak neither French nor English. They worked as lumberjacks, cooks and janitors, to name a few of their jobs. In 1962, Mr. Cramerstetter created his own landscaping company. Working seven days a week, he will be able to save enough to open his first garden centre. This is how Cramer Nursery opened its doors in 1965 on the edge of Highway 20. 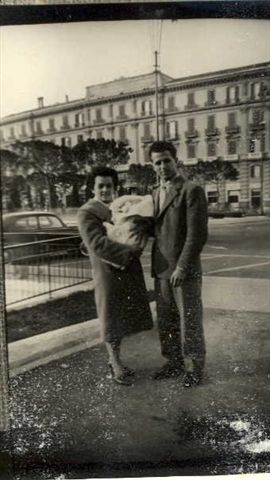 In 1968, they bought their first land in St-Lazare where they started  a 50 acre tree production. Growing trees in Quebec was unusual because most came from Ontario and many believed that Quebec did not have a favourable climate for production. At the time, all the works were manual: with a pickaxe, with a shovel, even large trees were excavated by hand. The whole family, including the children, put their hands to the task to achieve what some thought was impossible.

In 1972, production was transferred to a 250-acre site in the town of Les Cèdres. The demand for quality and hardy plants in our climate became increasingly strong and in 1977 the company decided to stop landscaping and to be a supplier only.

Over the years, with great tenacity and pride in the work well done, the nursery has grown to include 1600 acres of production, one of the largest in Canada. The nursery is known for its production of large trees but also for its complete range of conifers, evergreen plants, shrubs, fruit trees, vines, roses, perennials etc. . . . 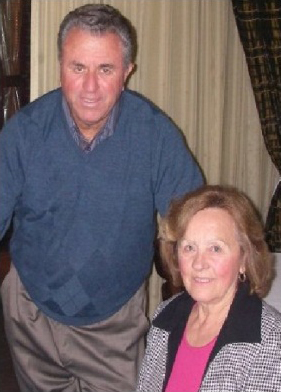 Cramer Nursery has received several awards for product excellence and warm customer service as well as many honourable mentions for its contribution to the development of horticulture in Quebec. You have surely seen our trees, whether at Expo 67, the 1976 Olympics, the Quartier International de Montréal, Promenades Samuel de Champlain in Quebec City, Highway 30, but also throughout the rest of Canada and the United States.

Cramer’s philosophy, whether for a large commercial or residential project, is focused on customer satisfaction. Remigio and Fiorella, with their sons Roberto and Mario, lead the organization with the help of a team of dedicated and dynamic employees.

Visit our Ile-Perrot location for your cactus.